Diatom resting stages are not as dormant as we might believe 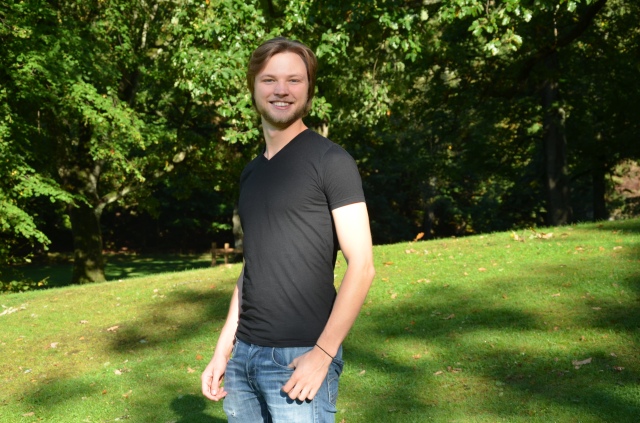 Diatoms can survive for a century buried in oceanic sediment, during dark and anoxic conditions. It’s not previously known if the cells preform respiratory and/or assimilatory processes while they are resting. If they do it could have implications for the global nutrient circulation. Diatoms have been documented to perform dissimilatory nitrate reduction to ammonium (DNRA) using internal nitrate storages. In this project nitrogen assimilation, carbon assimilation and nitrogen driven respiration been investigated in resting cells of Skeletonema marinoi and Chaetoceros socialis. This was performed during dark anoxic conditions with either nitrate or ammonium as the available nitrogen source. This was done using stable isotopes during a 63 days long incubation period, by analyzing nitrogen and carbon redistribution, changes in POC/PON and survival rate of the resting cells. The assimilatory and dissimilatory processes were investigated using Secondary Ion Mass Spectrometry (SIMS). Nitrogen assimilation was significant in both treatments. No significant carbon uptake was detected. Denitrification was recorded in the nitrate treatment, no obvious electron acceptor was identified in the ammonium treatment to enable the assimilation of nitrogen. One of the S. marinoi strains showed significantly higher nitrogen assimilation in the nitrate treatment compared to the ammonium treatment. C. socialis did not survive the inoculation. Survival varied with S. marinoi strain, but overall survival was higher in the nitrate treatment. The inoculation was not axenic, and this could have impacted the results. This is the first study indicating nitrogen assimilation in resting diatoms. This will change our understanding of both the global nitrogen cycle and the dynamics controlling diatoms evolutionary processes.